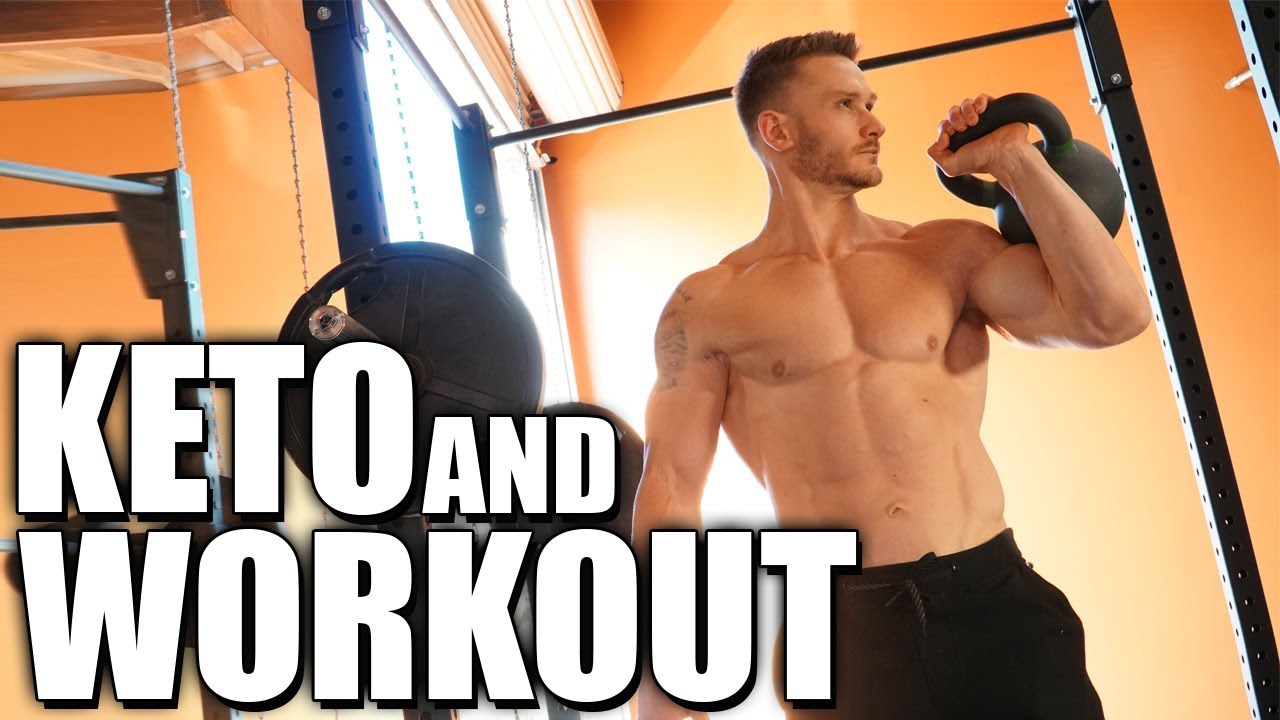 Study published in the journal Metabolism- Elite endurance athletes who eat very few carbohydrates burned more than twice as much fat as high-carb athletes during maximum exertion and prolonged exercise. The study profiled 20 ultra-marathoners and ironman distance triathletes age 21-45 who were top competitors in running events of 50 kilometers (31 miles) or more. One group consumed a traditional high-carbohydrate diet, and the other a low-carbohydrate diet for an average of 20 months. On day one, the athletes ran on a treadmill to determine their maximum oxygen consumption and peak fat-burning rates. On day two, the athletes ran on a treadmill for three hours at an intensity equal to 64% of their maximum oxygen capacity. During this test, they drank water but took in no nutrition – before the run, athletes consumed either low- or high-carb nutrition shakes consisting of about 340 calories. On average, the low-carb runners’ peak fat-burning rate was 2.3-fold higher than the rate for high-carb athletes: 1.5 versus .67 grams per minute. And the average contribution of fat during exercise in the low-carb and high-carb groups was 88% and 56%, respectively. Another key finding: Despite their low intake of carbs, these fat-burning athletes had normal muscle glycogen levels at rest. They also broke down roughly the same level of glycogen as the high-carb runners during the long run, and synthesized the same amount of glycogen in their muscles during recovery as the high-carb athletes.

It’s believed that lactate and/or glycerol, which were two-fold higher at the end of exercise in low carb athletes (and then sharply decreased during recovery), may have provided a source of carbons for glycogen synthesis during recovery. Lactate conversion to glycogen could occur directly (lactate glyconeogenesis) or indirectly via the Cori cycle. Could be that lactate rapidly replenished liver glycogen and it has an ability to maintain hepatic glucose output in the face of limited exogenous carb intake. Metabolic characteristics of keto-adapted ultra-endurance runners. (n.d.). Retrieved from https://www.sciencedirect.com/science/article/pii/S0026049515003340

Cycling Study – Metabolism-
To study the effect of chronic ketosis on exercise performance in endurance-trained humans, five well-trained cyclists were fed a eucaloric balanced diet (EBD) for 1 week providing 35–50 kcal/kg/d, 1.75 g protein/kg/d and the remainder of kilocalories as two-thirds carbs (CHO) and one-third fat. This was followed by 4 weeks of a eucaloric ketogenic diet (EKD), isocaloric and isonitrogenous with the EBD but providing less than 20 g CHO daily

Both diets were appropriately supplemented to meet the recommended daily allowances for vitamins and minerals. Neither clinical nor biochemical evidence of hypoglycemia was observed during ENDUR at EKD-4 – results indicated that aerobic endurance exercise by well-trained cyclists was not compromised by four weeks of ketosis. This was accomplished by a “dramatic physiologic adaptation” that conserved limited carb stores (both glucose and glycogen) and made fat the predominant muscle substrate (at submaximal power)

Anaerobic Performance Study – Journal of Sports Medicine & Physical Fitness-
Study found that a keto diet can impair anaerobic exercise performance in exercise-trained women and men. 16 men and women participated in the study in which they underwent exercise testing after four days of either a low-carbohydrate, ketogenic diet. Anaerobic exercise performance was evaluated with the Wingate anaerobic cycling test and the yo-yo intermittent recovery test.

Results-
The diets were matched for total energy but differed in carbohydrate content – low carb resulted in 7% lower peak power (801 vs. 857 watts) and 6% lower mean power (564 vs. 598 watts) during the